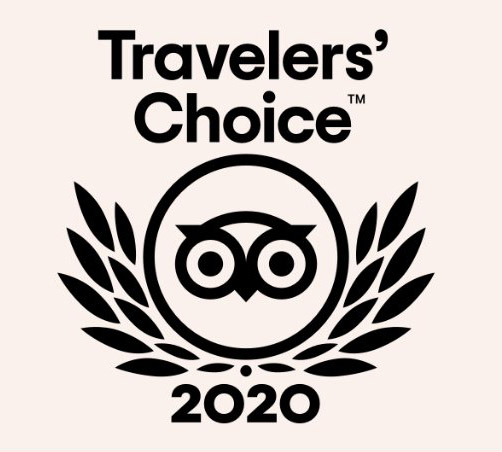 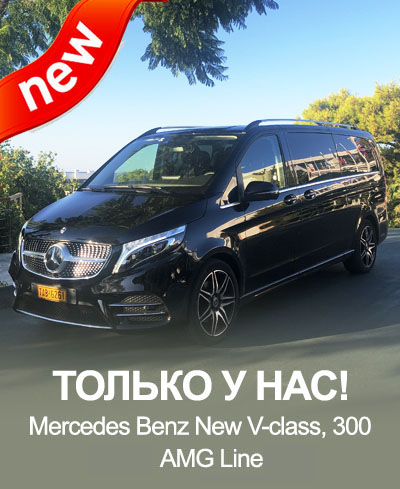 Private tours on any given day and time.

Ancient Olympia - the birthplace of the Olympic Games. Charming with its beauty and serenity, Olympia is located in a lush green valley between the Alfeios and Kladeos rivers. Since prehistoric times in the honour of Olympian Zeus every four years the Olympic Games were held. The modern Olympic Games were revived in 1896 in Athens, and since then every four years on the altar of the ancient temple of Hera, the Olympic flame is ignited by the sun’s rays, from where it is transferred to  Panathinaiko Stadium where the ceremony of transfer of the Olympic flame to the host country takes place. We will be able to visit the Temple of Olympian Zeus, the temple of the goddess Hera, and the sacred Olympic Stadium, the lighting place of the Olympic flame, as well as the archaeological museum that holds the unique priceless relics that were excavated in the ancient Olympia.